Artificial Intelligence and Its Impact on the BPO Industry

Despite the threats and challenges brought by Donald Trump’s reign, the Business Process Outsourcing or BPO sector remains as one of the top contributors to the Philippines’ economy. But with the rise of artificial intelligence, many view it as a threat that will take over this $23 billion sector. To entirely grasp their worries, below are the basic details about AI technology and its impact on about 1.2 million people employed in the BPO industry. 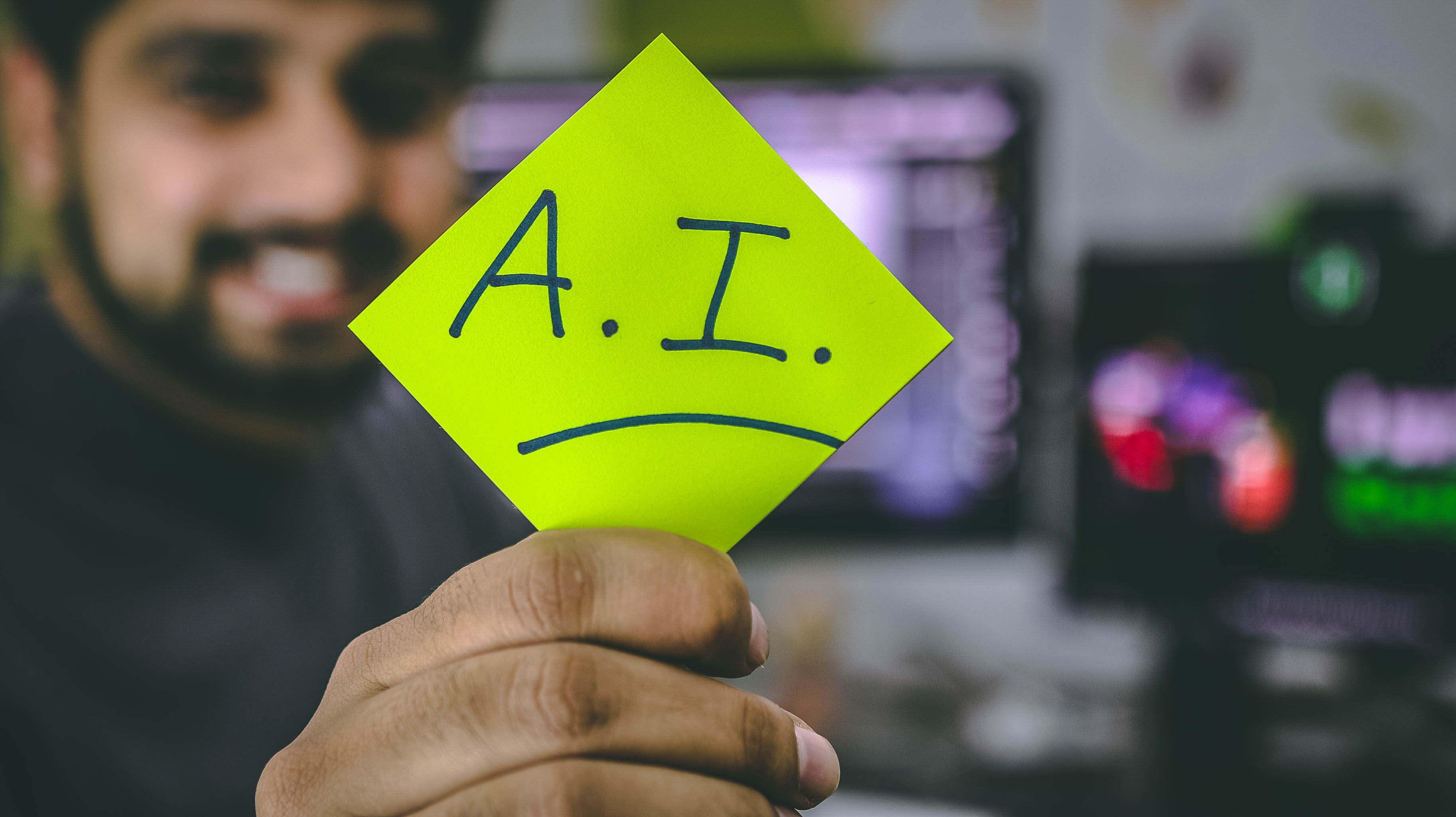 As defined by Techopedia, artificial intelligence or AI is an area in computer science that produces intelligent machines that work and react like humans. In short, these computer systems simulate human intelligence in the hopes of helping civilization flourish.

According to TheConversation.com, there are four various types of AI.

This is AI’s most basic form which perceives its environment or situation and acts on what it sees. It focuses only on one area, doesn’t have a concept of the wider world, and can’t form memories or use past experiences to decide on current situation.

This type of AI considers pieces of past information and includes them to its pre-programmed description of the world. As its name implies, it has limited memory or experience to make proper decisions and execute fitting actions.

This AI can understand thoughts and emotions that affect human behavior. It can interact socially and comprehend feelings, motives, intentions, and expectations. It is yet to be built but would likely be the next era of intelligent machines.

This AI is an extension and an improved product of the latter type and can form representations about themselves. It is aware of its internal state, can predict other’s feelings, and can make ideas and conclusions. Self-aware AI is the future generation of machines: super intelligent, sentient, and conscious.

The Possible Effects of AI on the Outsourcing Industry 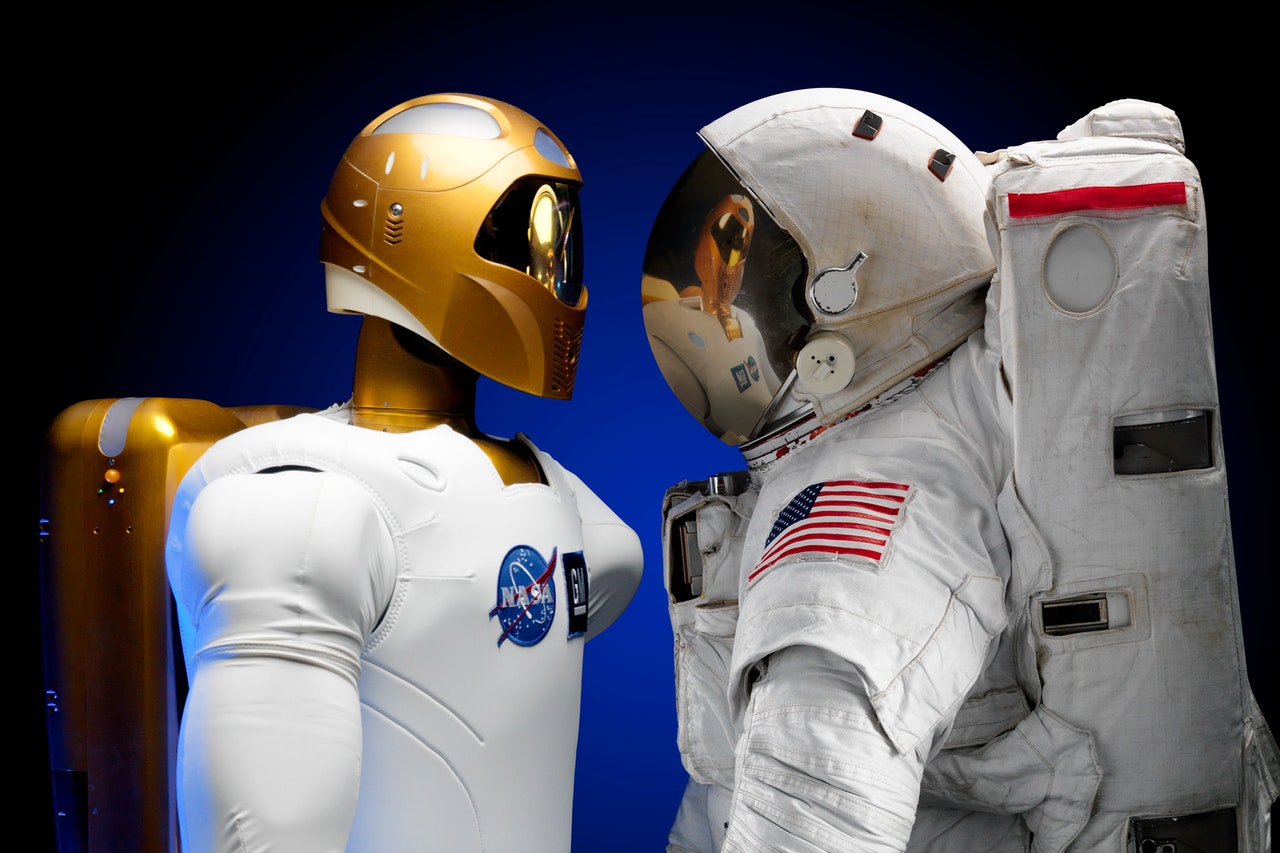 The age of AI has already begun in the Philippines. Whether we like it or not, it is now an inevitable part of our lives. We may not notice it, but all of us might have seen or even used one.

The rise of artificial intelligence suggests the idea of an error-free world and an easier life for humans. But despite this ideal future, many are concerned about AI taking over and leaving millions of people jobless especially in the BPO sector. In an interview with Inquirer.net, Senator Bam Aquino also expressed his concern about this issue.

It’s true that the rise of artificial intelligence can cause a major impact on jobs. But we should not close our doors to its potential to automate repetitive tasks and reduce the health risks and costs brought by the BPO sector.

Since there’s no turning back in the age of AI, BPO firms are preparing for its impact on the workers and the trade as a whole. Together with the government and the academe, BPO firms are training potentially affected workers for jobs that require critical thinking skills and complex decision making. These include research, consultancy, data analytics, and mobile and cloud services—a.k.a. knowledge process outsourcing or KPO—that are less likely to be affected by automation.

To know more about KPO firms such as Outsource-Philippines and its services, visit www.outsource-philippines.com/. 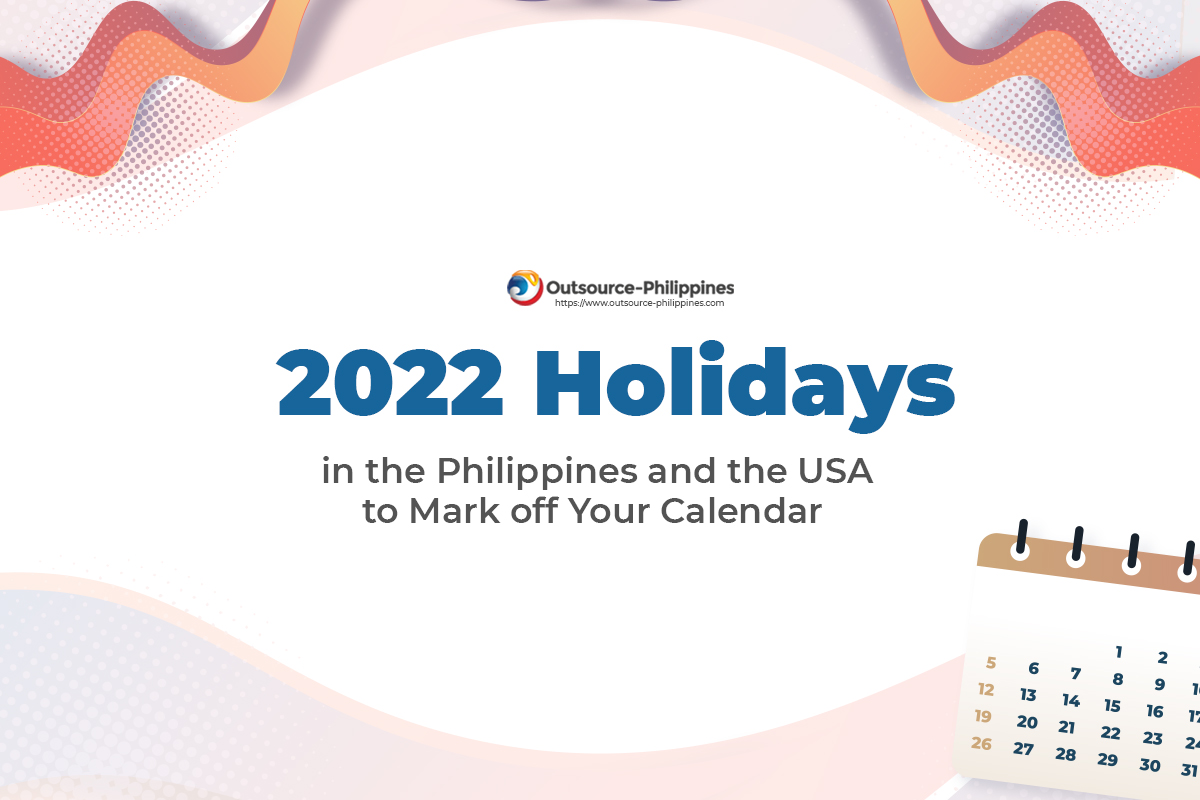 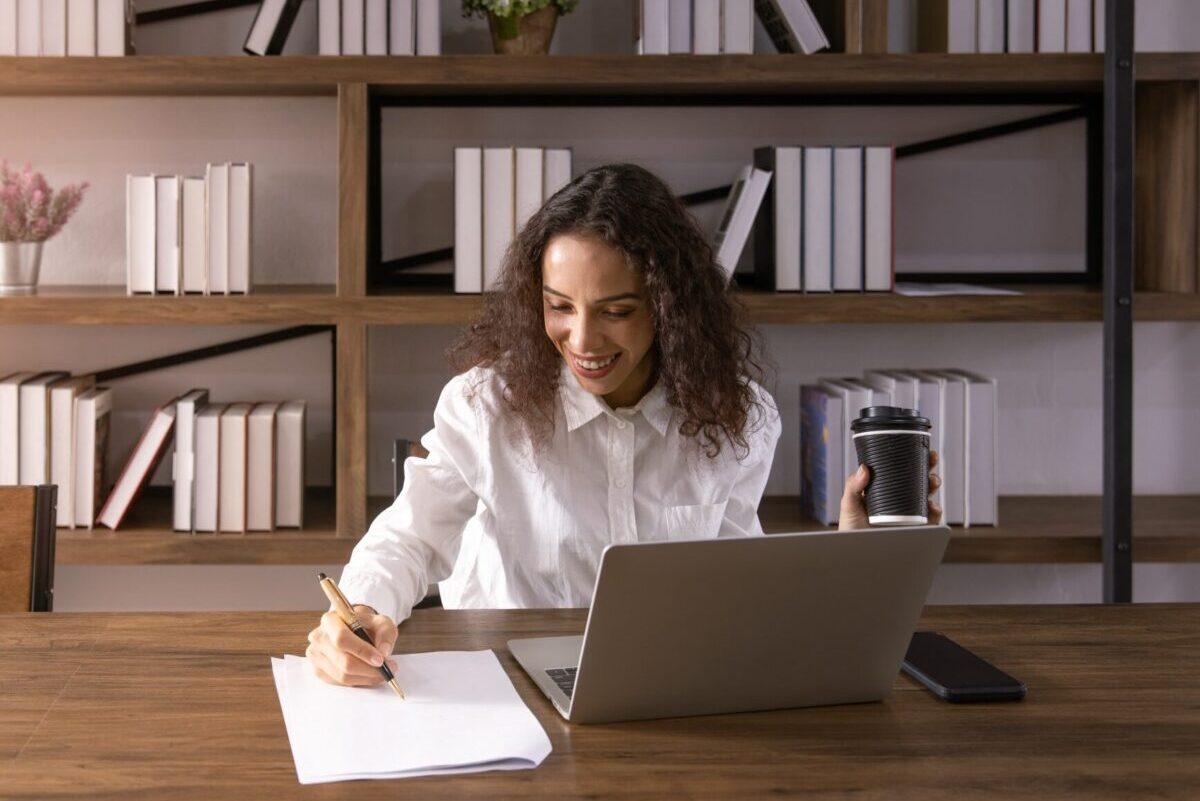 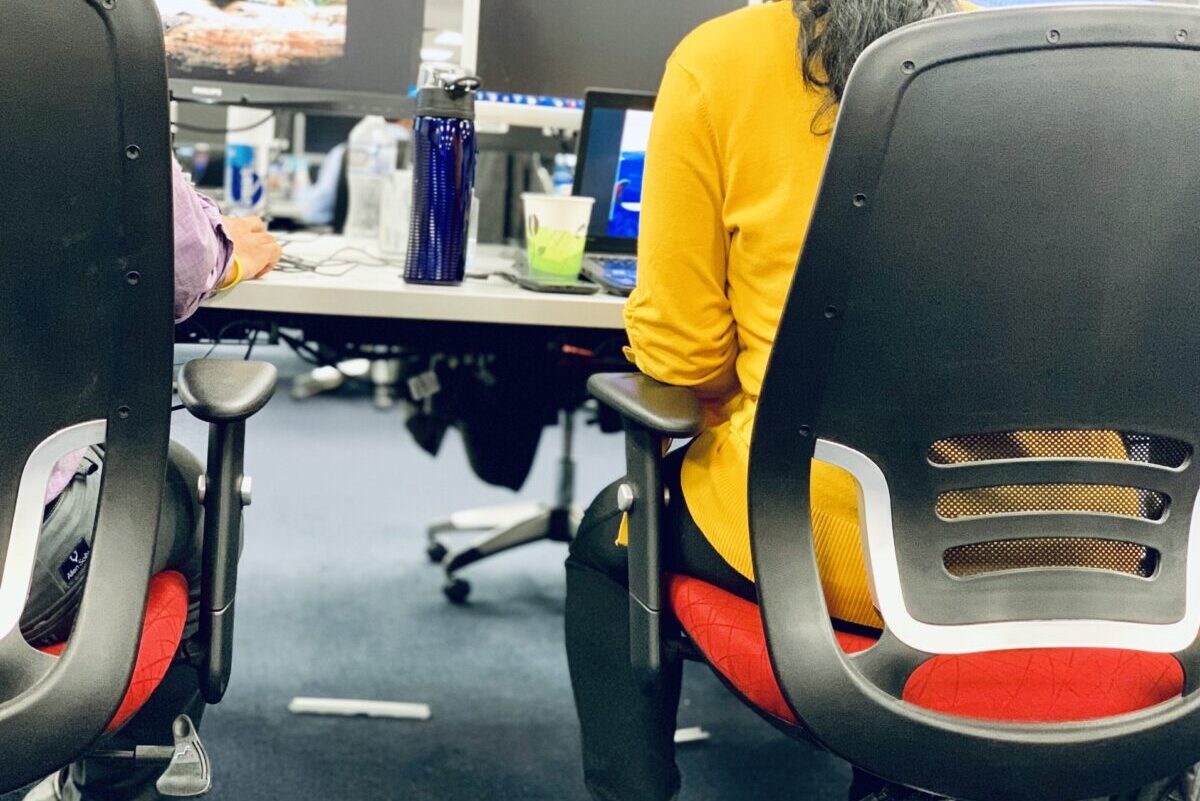