Tax Incentive Removal: Its Effects on the BPO Industry

With the TRAIN Law in full steam ahead in the Philippines, another train is rolling its way to the BPO industry. With the second package of the Comprehensive Tax Reform Program or CTRP, the tax incentive removal for BPOs has become a hot topic for debate.

It has to cruise toward the BPO industry, which has yet to ride in its parade. If you want to know whether it’s best to catch the trip, here are the facts. 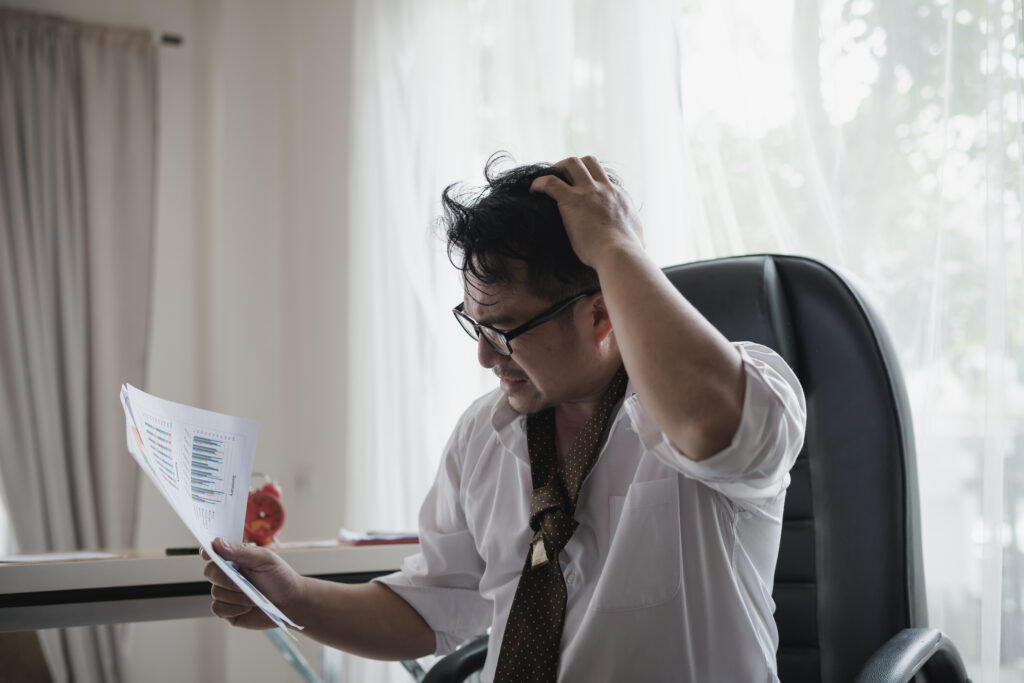 Why Is There Such a BPO Tax Incentive Removal?

The BPO industry remains among the strongest assets of the Philippines economy. Today, the Philippines takes 16-18% of the total global outsourced services, making it the country with the greatest number of contact service firms in the world.

As a result, the government granted the industry tax perks such as tax holidays and tax incentives. Such paybacks added to the standing of the Philippines as an appealing option for investors. The Tholons Top 100 Outsourcing Cities of the World placed Metro Manila second, followed by nine cities namely Cebu, Davao, Sta. Rosa, Bacolod, Iloilo, Dumaguete, Baguio, and Metro Clark.

However, as package two rolls out, changes in the BPO tax will happen soon.

The BPO industry asks why there should be a tax reform if this sector adds to the economic growth. In response, the government explained the BPO tax incentive removal is part of the CTRP that aims to meet certain goals.

The proposed reduction of corporate tax in domestic and foreign corporations is from 30% to 25%. Once this becomes effective, the Philippines will join Vietnam that has a CIT rate of 25% and Thailand, 20%.

2. Improve the efficiency of the government’s tax collection

With the CTRP, the government expects to increase the efficiency in tax collection. Likewise, the current rate stands at a meager 12.3% only.

Aside from BPO, the automotive industry also profits from tax incentives. However, other industries don’t enjoy them. Hence, the CTRP will change this practice.

The package hopes to correct provisions, so tax perks don’t last forever but, instead, have time limits. Reports said the government loses PHP300 billion yearly in foreign revenues because of tax cuts.

With the change in the corporate tax income system, the economy would enjoy a sustainable tax program. 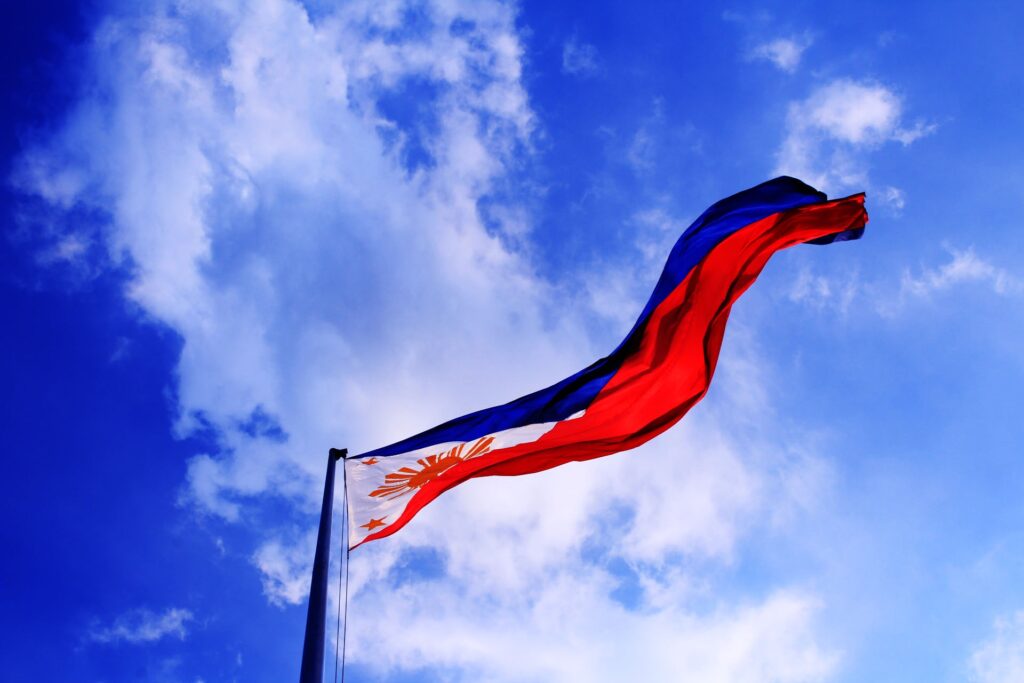 1. Drop in the number of clients

Once tax incentive removal takes effect, expect clients to choose other players instead of firms in the Philippines. Besides, those who seek to outsource here may not invest anymore. Jojo Uligan, the 2017 President of the Contact Center Association of the Philippines or CCAP assumes this.

With reduced tax perks, it will hamper the progress of BPO firms, too. Colliers International Philippines explained, “removing this incentive from the current set of fiscal perks of outsourcing companies will derail existing firms’ expansion and prospective investor plans. It will weaken the Philippines’ position as one of the most preferred sites for BPO and KPO operations.”

3. Decrease in the competitiveness of the Philippines’ BPOs

The country can’t afford to be ‘too costly’ compared to India, which has both the scale and the skills, because outsourcing is price-sensitive. With no more tax incentive retention, it stands to lose its edge against other countries because they have more appealing incentive packages. In fact, Rey Untal, IT, and Business Process Association of the Philippines president proposed that any change shouldn’t impact the country’s competitiveness because it’s crucial for growth.

If the tax incentive removal goes ahead, it would affect 1.2 million Filipinos. In the same way, it would indirectly affect other four million workers. Further, the spending spills over to other industries such as banking and finance, telecommunications, and hotel and leisure. Therefore, if the reduced tax perks come to effect, these industries will suffer.

With all these, what do you think about the Comprehensive Tax Reform Program package two? What steps will you do to gear up for this tax incentive removal? Otherwise, let Outsource-Philippines strengthen your progress! 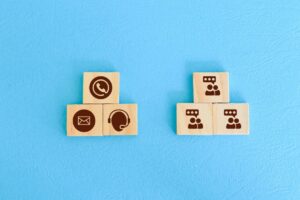 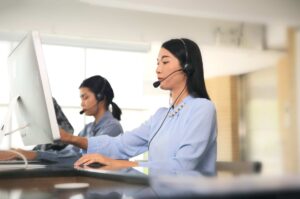 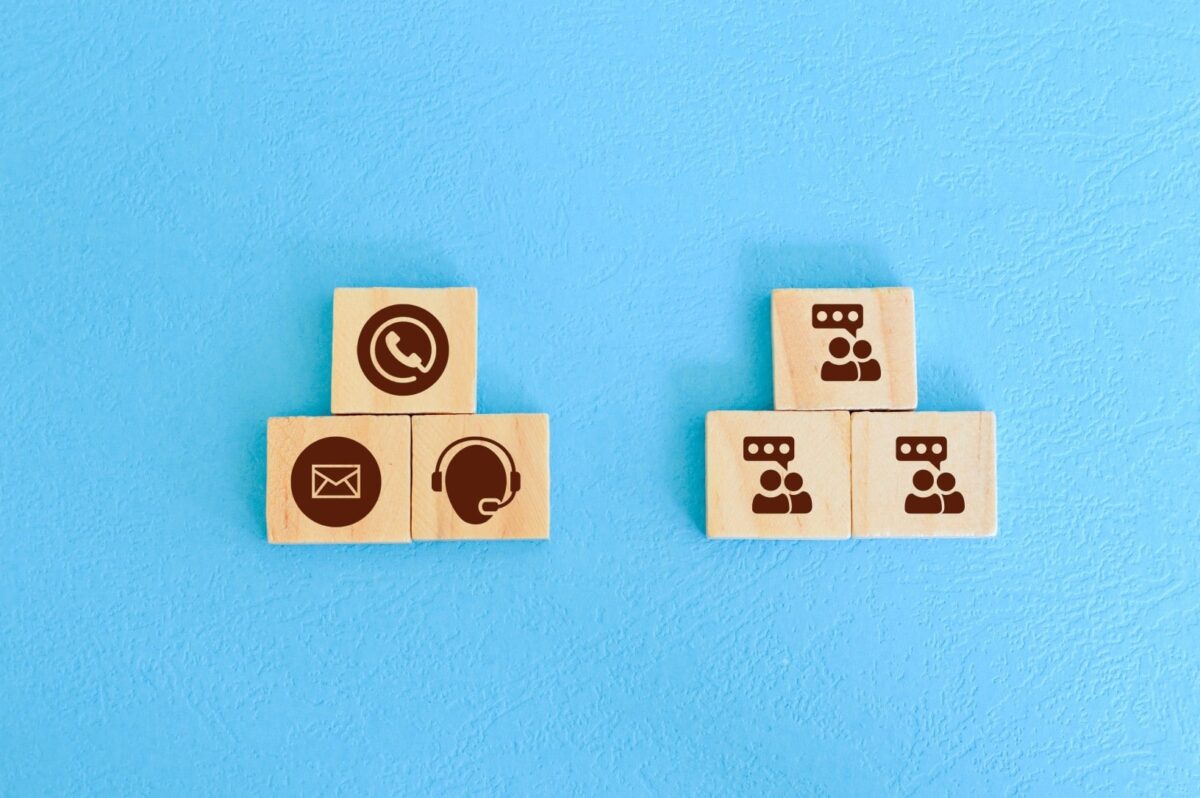 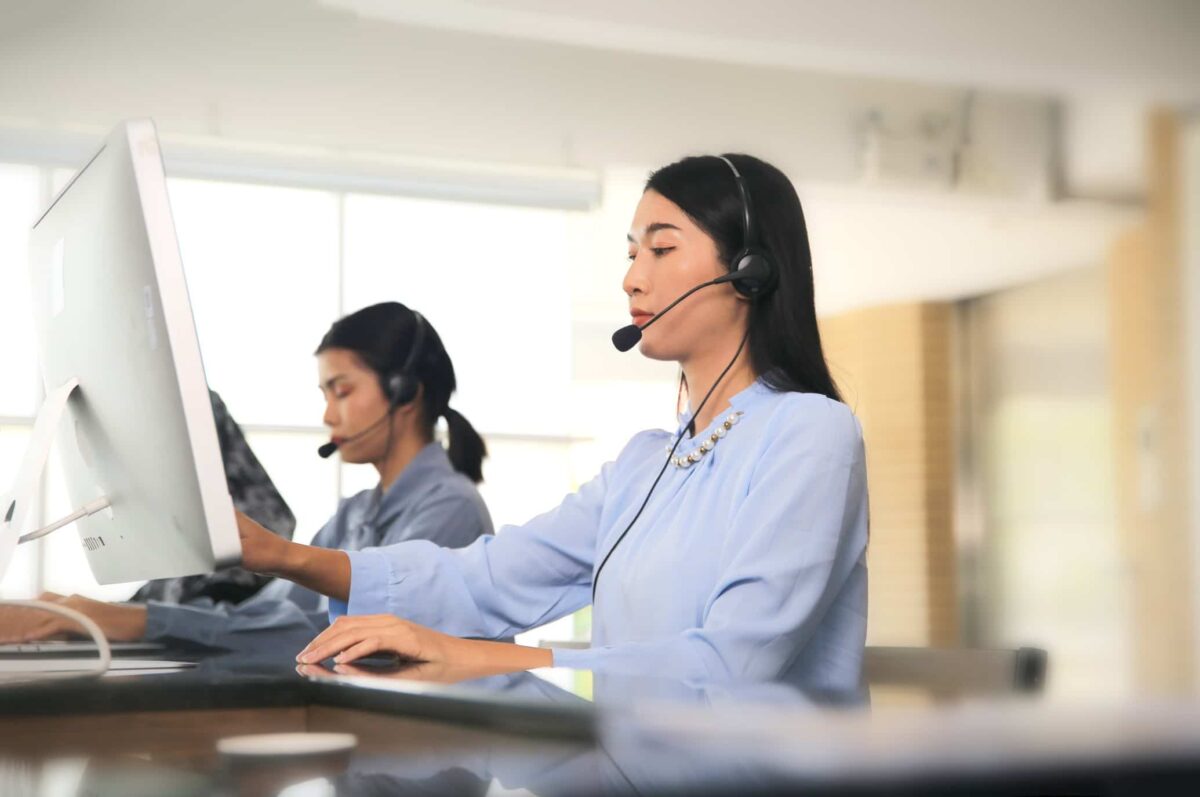