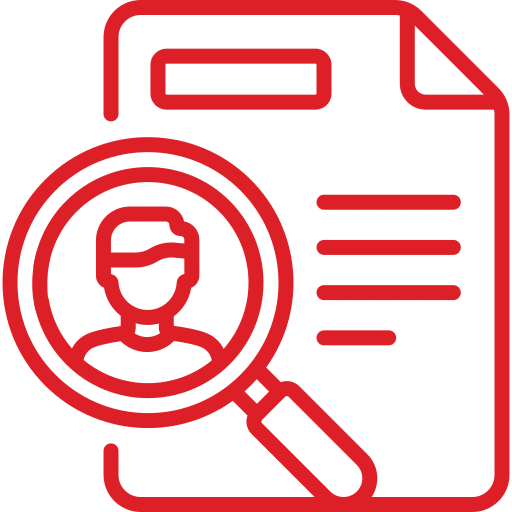 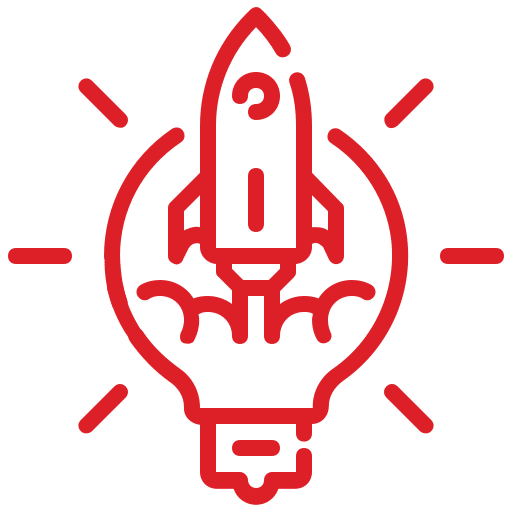 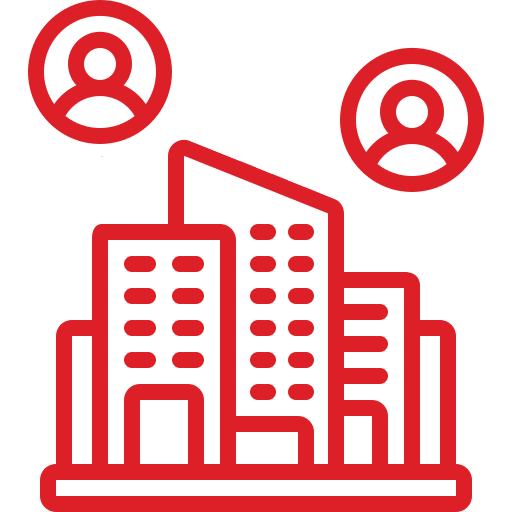 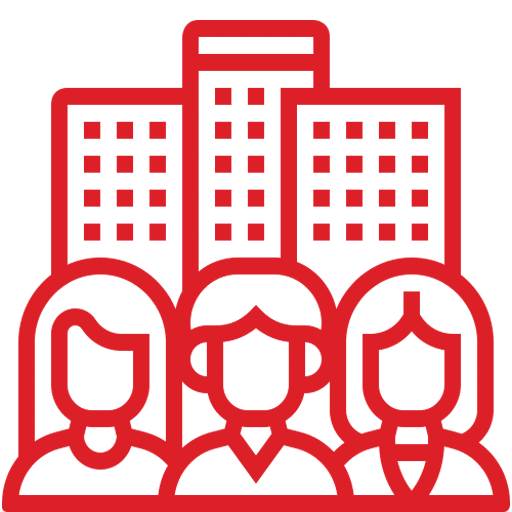 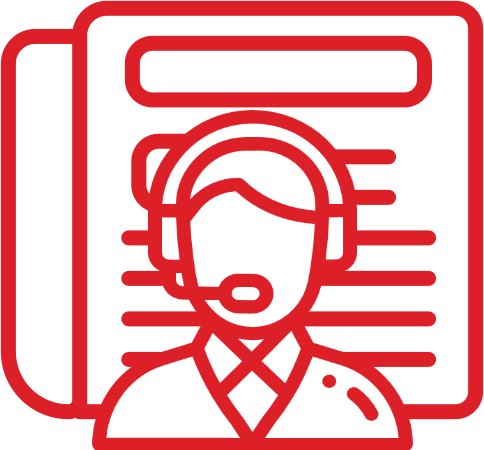 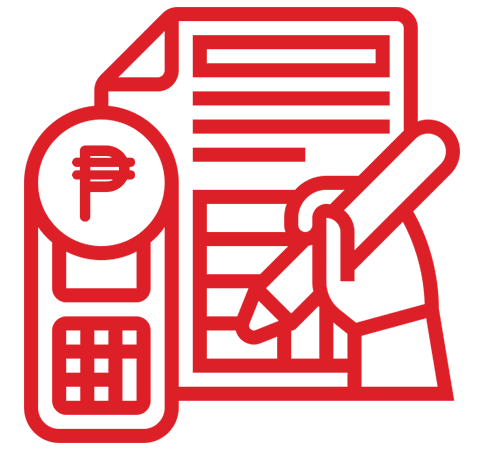 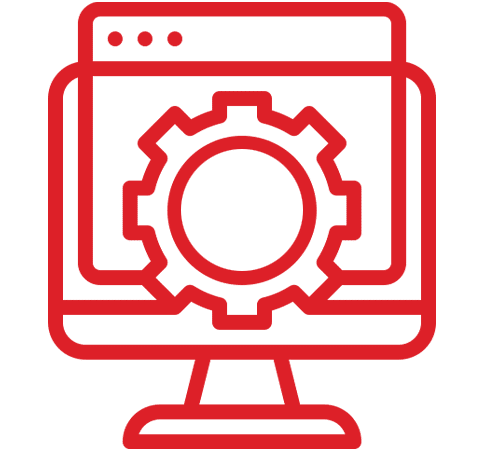 There are way too many factors to consider before one can finally conclude whether offshoring is harmful or beneficial to the U.S. So brace yourselves, here’s a good list of outsourcing statistics that might help you make a sound judgment on the subject:

And that was a way large figure to keep the entire populace of Chicago employed. Scary enough to average Joes’ out there. Now, that is the accumulated shipped professions for 15 years. Some argue that this is the end of an era where majority of U.S. citizens rely on regular jobs as their source of income. Some go freelance, some became entrepreneurs, some get higher education, and some continued joining anti-offshore-this, no-offshore-that diatribes in the hope of regaining their moved cheese.

2.   The no. 1 reason why companies opt to ship work abroad is its relatively lower cost

The law of comparative advantage prevails: since other countries can provide the service at a lower cost, common sense tells the big wheels to grab the opportunity. This allows them to offer cheaper products and earn higher margins. But beware, still, because not all jobs are meant to be handled offshore.

3.   The top reason why jobs are offshored to the Philippines is its cultural affinity with the West

Since we’re here talking about the Philippines, one of the most elusive details about the country that sugars the deal is that the talents have the most background with relevance to the Western. Say, English classes from kindergarten to college, American pop, and literature, we could go on with the list. True yet, India is still on the lead with their high population and lower average cost.

4.   The top 5 outsourcing countries are India, Indonesia, China, Bulgaria, and the Philippines

No wonder, Asia dominates the offshoring business with its job-ready talent pool and slash-price professionals. With this thing going on, two things can happen: First, the first world countries, especially the United States, will start to use this to their industrial advantage and naturally engage in offshoring. Second, the Third World countries, especially those in Asia, will start to outsource more jobs to respond to the demand.

When the first happens, the Western middleclass will start to lose their regular occupations and sometime after realizing that these jobs will never be back, will start looking for another source of income such as freelance jobs and businesses, or get a higher education to qualify for C-level careers that can never be outsourced. When the second happens as a consequence to the first, the Asian middleclass will start outsourcing their jobs more and with the boost in their quality of living, their economy will also boom upwards. Win-win, isn’t it?

Now who could argue with that? While offshoring may temporarily take off the employment of some citizens (a 3.3million workers which is considerably few to a country that employs 137 million people and creates and deconstructs a million posts a month), it definitely compensate the country by lowering the price of Wal-Mart commodities and other products that every consumer typically buys.

The offshoring industry has been surrounded by a lot of myths and worse, politics. It is basically a must to speculate before we give any personal opinion regarding the matter.

So, what do these outsourcing statistics mean to you? We’ll be open to hear your comments. 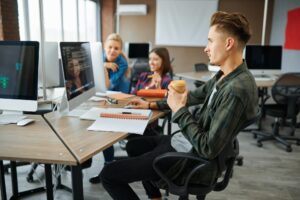 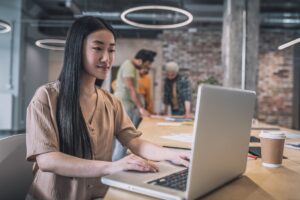 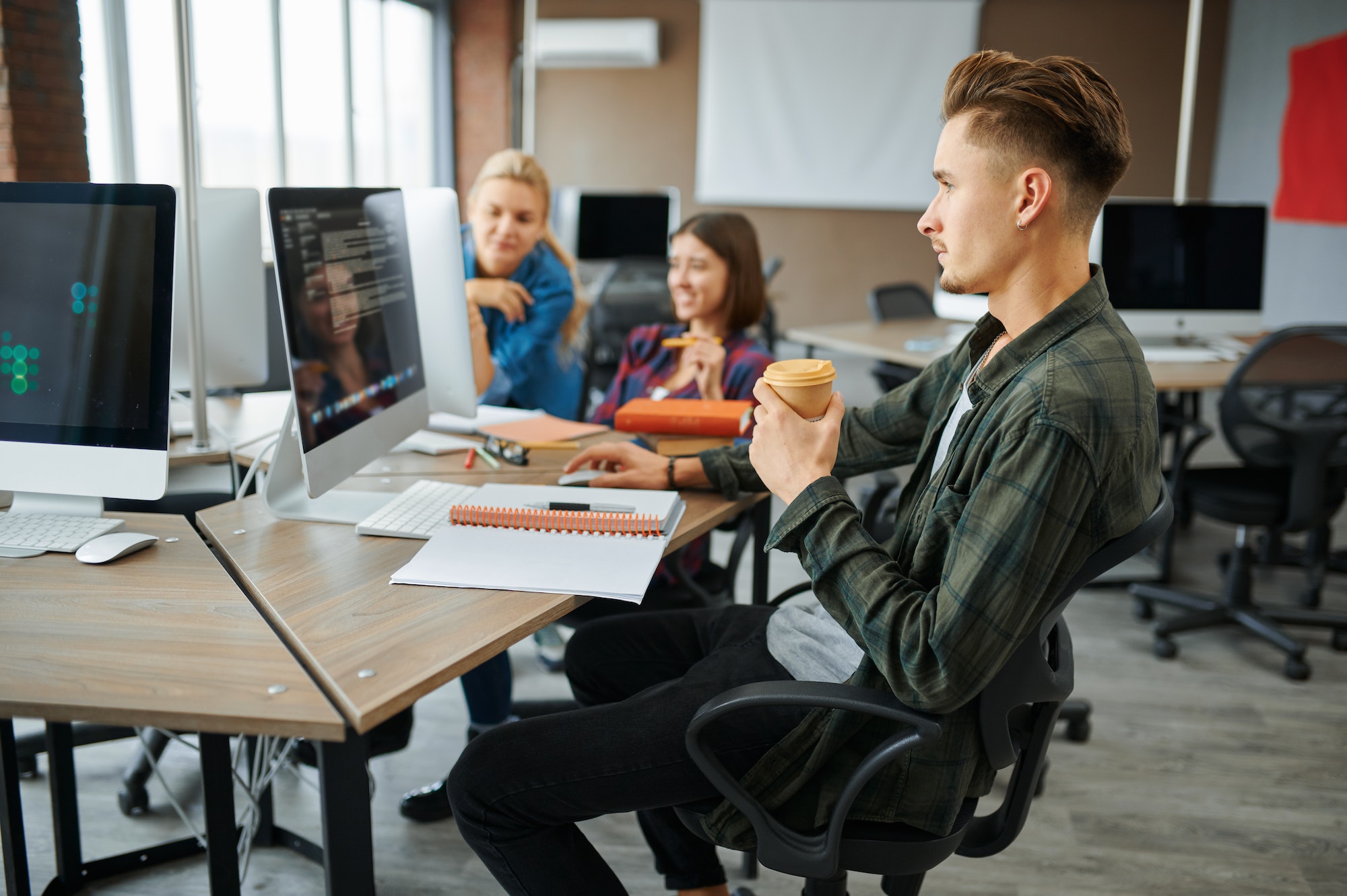 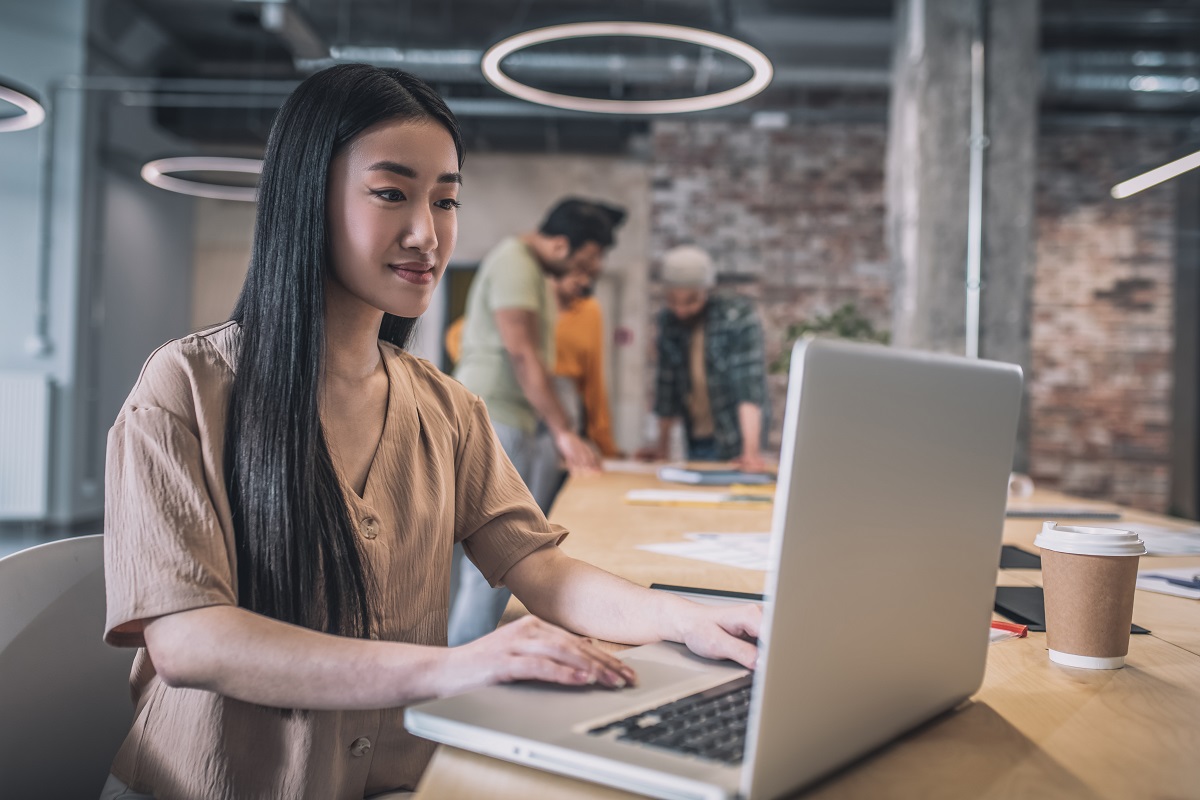