A Look at Business Process Outsourcing in the Philippines

Since the start of the 21st century, overseas call centers are in huge demand by global companies, generating billions of revenues and employing thousands of people. Fortunately, its expansion demonstrates the surge of an industry called business process outsourcing or BPO.

As the entire world integrates faster than before, there is a need to understand that BPO is an emerging industry, the growth of which has made countries like the Philippines into a major player and top in-demand choice.

Through the years, it has shaped and continues to shape, today’s global economic landscape, contributing to the overall development of business process outsourcing in the Philippines.

Companies are mushrooming not only in Manila’s metropolitan areas, but throughout the country, including cities such as Baguio, Cagayan de Oro, Davao, Iloilo, Cebu, and the provinces of Cavite and Laguna.

Such breakthrough has ushered in other businesses that provide not only call centers. The Philippine business process outsourcing jobs now comprise customer care, medical transcription, software development, animation, and other shared services.

The Philippines is one of the top destinations for many offshore BPO activities according to credible industry studies and surveys. The country, in fact, has:

The key services provided by  BPO firms include the following:

Although call centers in India are more technically advanced, international companies still opt to go to the Philippines for a number of reasons.

The country owes the advantages of having an educational system that is patterned after the U.S. system, with American-style English as its second language. They are able to speak English with a neutral, if not an American accent.

This type of English is most preferred by American clients, unlike the one spoken by Indians, which follows the British accent with a native, rigid intonation.

The country has a vast pool of skilled individuals that could understand and perform quality medical transcriptions for offshore clients.

Thus, they would delegate transcription jobs to business process outsourcing companies in order to relieve them of time-consuming and tedious paper work.

Global companies have found it advantageous to utilize the country’s low labor costs and proficient understanding of the English language to outsource certain aspects of their operations, making it one of the top choices.

Major global companies in the entertainment and advertising sectors have begun to outsource their animation projects to BPO companies based in the Philippines.

These projects include animated motion pictures, television cartoon shows, as well as 2D and 3D computer games. Giant animation firms have recognized the potentials of the country with a highly artistic culture.

This favorable situation has convinced them to delegate a huge bulk of animation projects to local talents. This would not only cut down labor costs, but also contribute to the growth of the local animation industry.

What is Content Marketing, and How Does It Benefit Your Business? 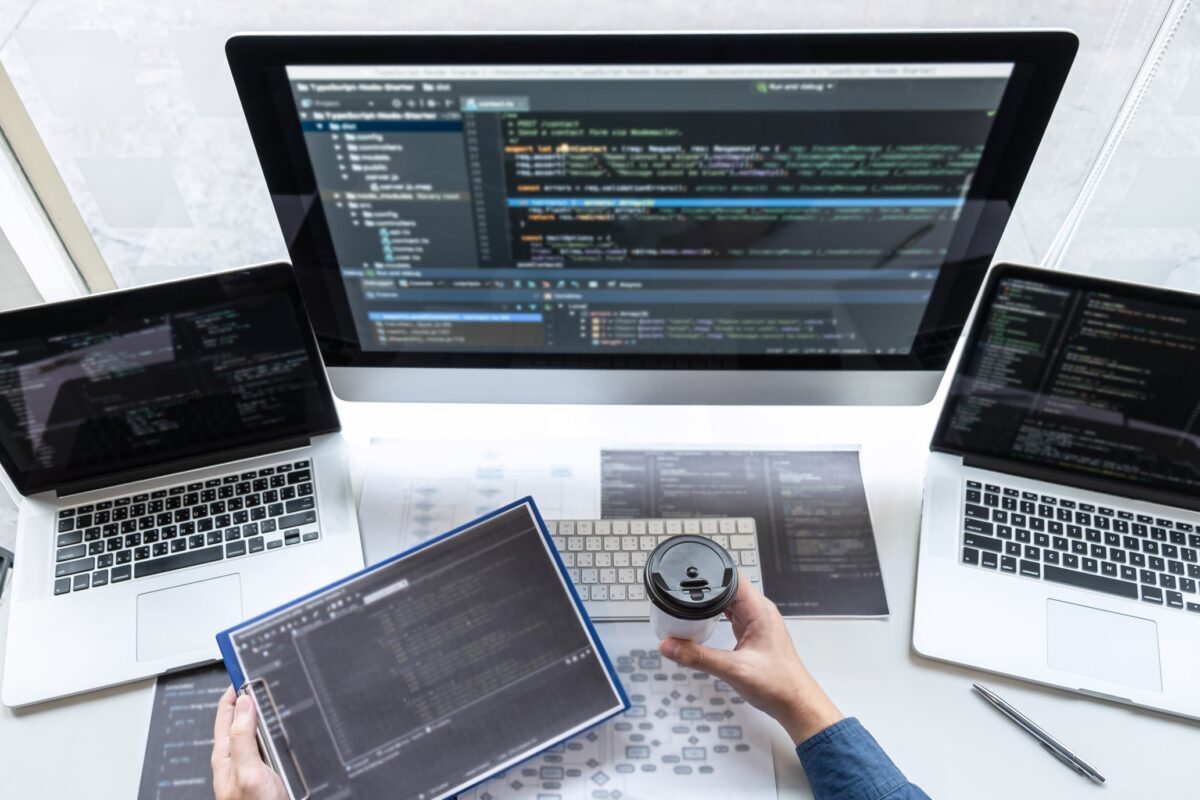 The Role of IT Outsourcing Services Toward Business Growth 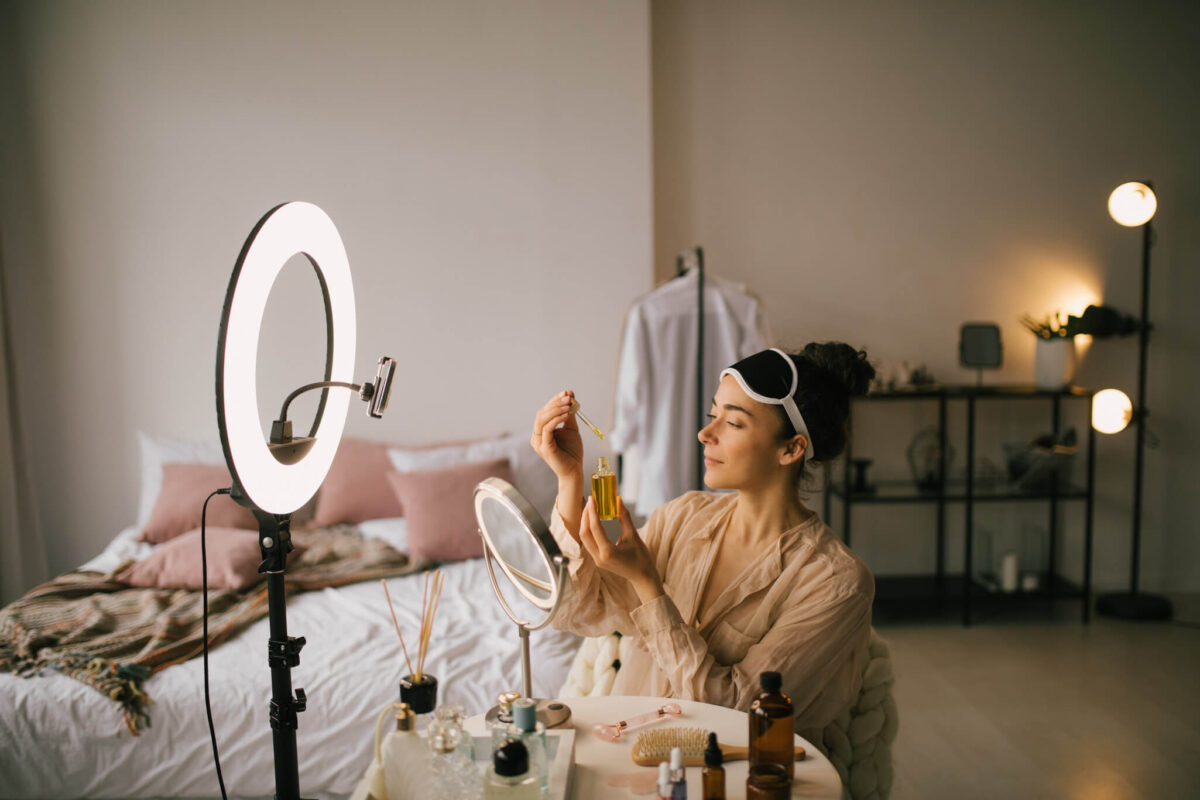 How Digital Marketing Can Help You Establish and Increase Brand Awareness