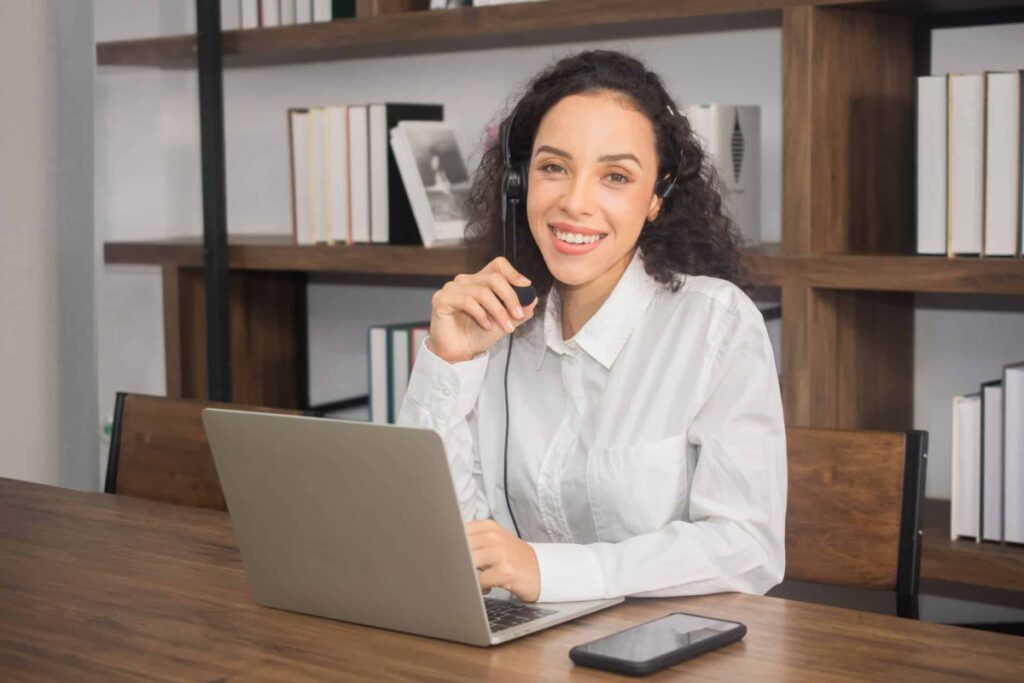 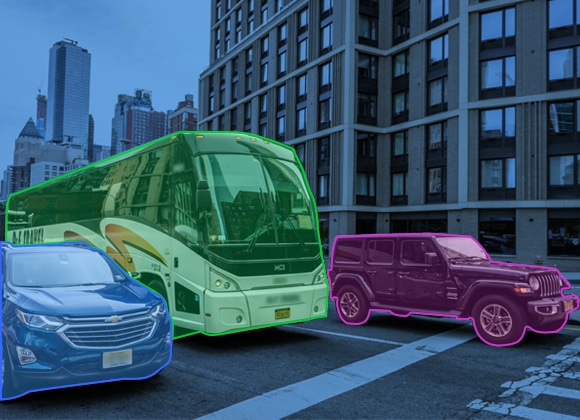 A Tale of Three Sisters: Asian Silicon Valley in the Making

Now, three key cities are considered as Asia’s Silicon Valley on the rise: Bangalore in India; Davao City in the Philippines; and Zhongguancun in China.

Tagged as the Silicon Valley of India, Bangalore houses the fastest growing Information Technology (IT) hub in Asia. Considered as the third largest city for its high net worth for individuals, Bangalore is home to major industrial and commercials centers. It has successfully transformed itself from India’s third most populous city  into the country’s leading IT exporter. Bangalore has more than 1,500 IT companies and hires around 285,000 IT professionals every year.

According to an article published by writer Sambit Kumar Panda entitled “Competitive philippines-itAdvantage of Bangalore and New Phase of Evolution,” Bangalore has a lot to offer in terms of manpower and business environment. By holding a large number of engineering colleges, universities, polytechnics, and research centers, the city was able to produce an aggregate of professionals in the IT industry.

Aside from a very competitive business environment, the cost of labor in Bangalore, India is comparably low from other outsourcing countries like the US, Britain, and Canada. In spite of this, the city remains as one of the sought-after cities for outsourcing. In addition, Bangalore has entered a more mature phase showing stable growth in terms of services and levels of competencies.

Bangalore’s level of middle and high management talent grew as part of the city’s dedication brand itself as India’s consistent IT leader and exporter.  Aside from that, the city was able to create an ecosystem that would provide support and manpower to India. Not only the existence of strong educational foundation that supply the industry with quality manpower, other factors such as industry friendly policies and the existence of complementary industries contributed to the success of the IT-BPO industry in Bangalore.

Although different issues arise from its nickname (that it should be Called Silicon Plateau since it is located on the Deccan Plateau), the success of Bangalore as a leading IT-BPO outsourcing city in India is still evident to US companies that chose to outsource in India.

The nickname Silicon Gulf was given to the city of Davao during an important convention in 2006.

The aim of the project was to launch a joint venture between the government, educational institutions, and the industry to develop the untouched IT potential in the city. Universities and colleges continue to collaborate with IT companies in the area to produce quality graduates who can sustain the gradual boom of IT-BPO industry in Davao. Target fields of development are IT project management, “technopreneurship,” and core technical skill.

The name “Silicon Gulf” was given to the city because of the growing IT and IT enabled services (ITES) in the area. It was adapted to the original Silicon Valley found in the southern part of San Francisco bay in Northern California.

Is Davao A Good Place to Invest in Outsourcing?

The city has the potential to offer excellent services and locations for the IT- BPO industry. Included at the proposed Philippine Cyber Corridor (PCC) of former President Gloria Macapagal Arroyo, the city has a good chance to sustain the growing demand for IT professionals because of the large pool of IT experts produced in Davao. Both the national and local government of Davao have collaborated to plan on effectively harnessing the skills of the residents in the area. Aside from the availability of quality manpower, it was revealed through a project called “Philippine Cities Competitive Program” that Davao is the most competitive city in the Philippines under the Urban Category. It said that doing business in Davao is lower compared to other cities in the country. This is an attractive opportunity for foreign and local investors who are considering making investments in Davao.

Although language barrier is a problem in China, this does not hinder the district of Zhong Guan Cun (found in Haidan District, Beijing) to isolate itself from its English-speaking populace Southeast Asian neighbors. Known for its array of stores in a crowded street along with its connections to Information Technology, Zhong Guan Cun is branded as China’s “Electronics Avenue.” Zhong Guan Cun’s science and technology zone contains seven parks in it: Haidan Park, Fengtai Park, Changping Park, Electronics City, Yizhuang Park, Desheng Park, and Jianxiang park.

The Haidan Park under the “Zhongguncun Science and Technology Zone,” has been considered as an incubator and cradle for high-technology businesses. The Chinese government, in full support of the country’s steady IT growth, has given generous tax breaks and other preferential treatment for investing companies situated in Zhong Guan Cun.

The park contains around 6,000 companies, 70% of which are businesses whose core competencies are IT based. It also houses more than half of China’s Internet companies.

On outsourcing to China

Zhongguancun shows great potential in duplicating the original Silicon Valley.  Google, Intel, AMD, Motorola, Sony, Ericson, Siemens, NEC, and Oracle have already started their venture in China. In addition, a $280 million research headquarters contracted to Microsoft is being built in the Zhongguancun Technology Park, which is expected to hire more than 5,000 employees.

The continuous growth of the IT industry in China contributed to the progress of its outsourcing industry. According to a recent study, China has around 2 million software developers and 5.86 million engineering graduates. These professionals can help the IT industry of China to reach its peak of productivity by lowering the labor cost.

The country also provides a stable environment where the IT-BPO industry can reach its full potential without having to rely on a criss-crossed culture dominated by English-speaking professionals. 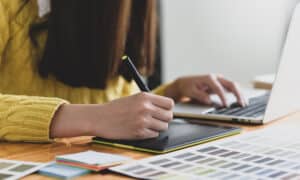 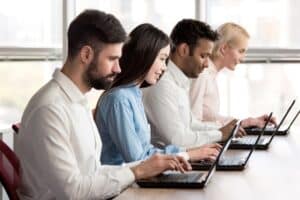 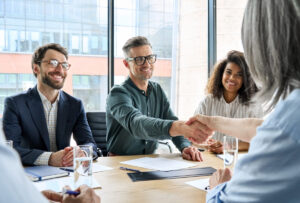 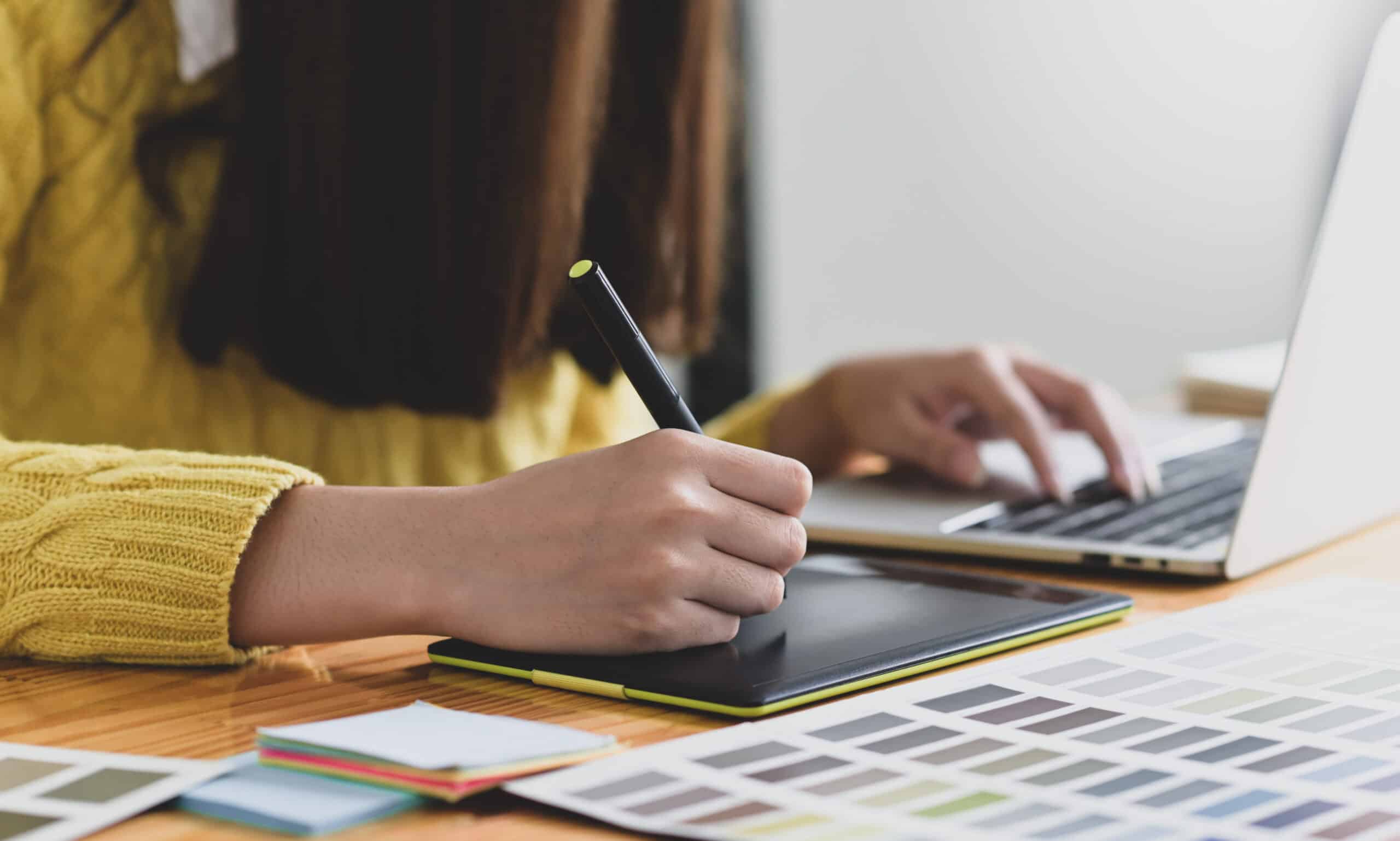 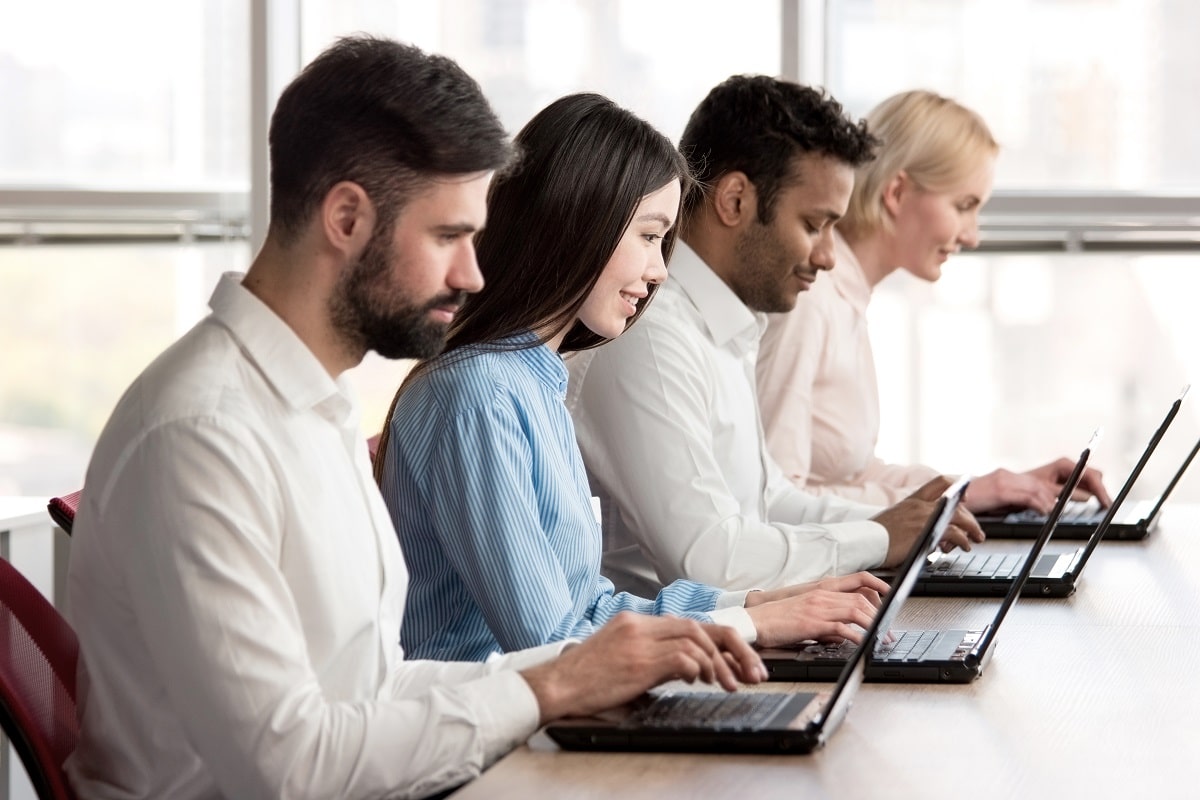 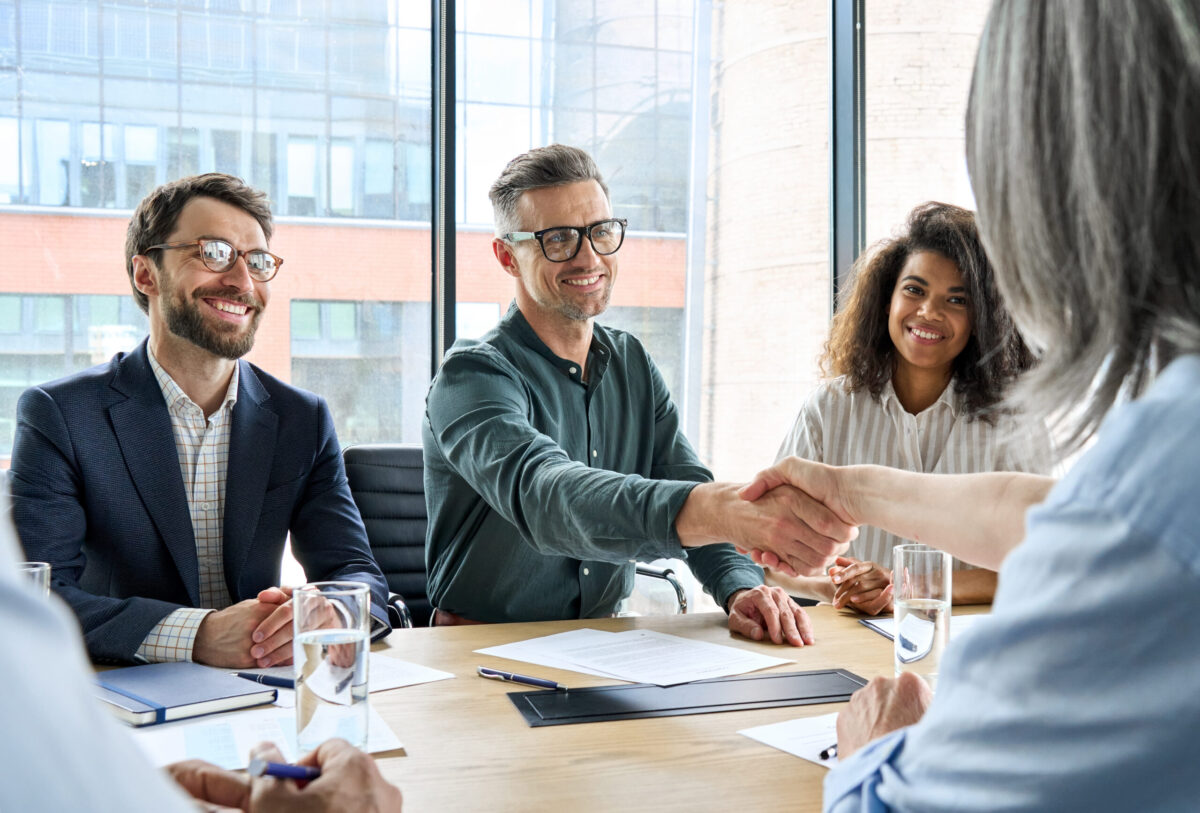